I’m one of those folks who remembers little of early childhood. I have, however, one sun-bright memory of sitting rapt at my school desk in Mrs. G’s second grade class, aged seven, as she read aloud, over a period of several weeks, A.A. Milne’s House at Pooh Corner.

That was the day I first fell in love.

And now that I think of it, with fantasy literature as well.

I loved Pooh so ardently, back in second grade, I begged for him for Christmas. Santa kindly came through with the hardcover edition of The World of Pooh, which contains both volumes of Winnie the Pooh and House at Pooh Corner. And, as I recall, a Pooh Bear stuffed animal as well.

Unwrapping the magical hardcover that morning, I remember not only my delight at the gift of being able to relive those beloved stories whenever I wished, Pooh Bear hugged warm to my chest, but also the smell of the crisp new paper, the weight of it in my chubby little hands.

That was the day I felt the first twinge of that lust—to possess books—that fills shelves and empties pockets.

Alun Alexander Milne was born this day, January 18, in 1882. Like so many of his fellow twentieth-century fantasists, Tolkien and Lewis to name two, he served in World War I.

While the thought that the horrors of modern warfare helped build the foundations of modern fantasy might seem counter-intuitive, it serves to remind us, as Tolkien pointed out on several occasions, that so-called “escapist” literature has had a bad rap: sometimes the world we wish to escape damn well needs escaping.

*NB: Dear Reader, this post includes affiliate links. Thanks for helping to keep CroweRailWren on the air!

Speculative Fiction/SFF/Arthurian/mythopoeic writer in the Pacific Northwest.
My home page is https://danarail.com.
I blog at https://crowerailwren.com
My main social hangout is Twitter: @RailWrites.

For all of them, go here: https://linktr.ee/danarail 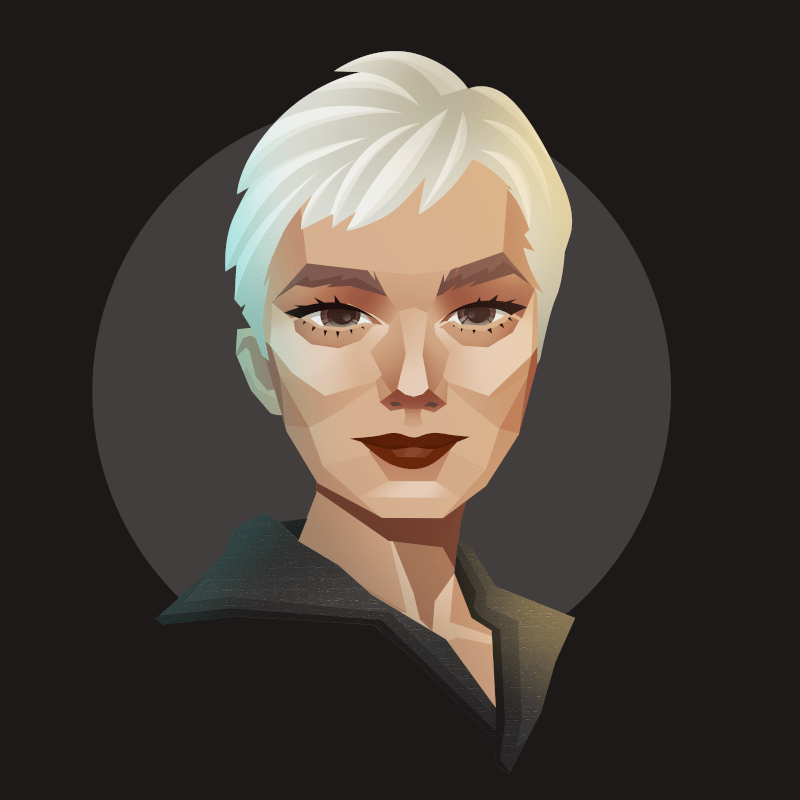