This will be a short post, no more than an update. (Honestly I don’t think I’ve tried posting with this new WP format on the app before ~ in the midst of travels and adventures of my own ~ so it may come out a mess anyhow.)

My own adventure began earlier this week, when our band of scattered siblings (my brother John said, “Muster the Rohirrim!”) came to answer the call of one of our own ~ my brother and his wife and newborn ~ in making their move from North Dakota to Oregon.

The journey West…there is something archetypal in that, too. Well, Gondor might not have been there when the Westfold fell, but we siblings would surely be there, ready to tilt at every windmill (and every rock chip, every fly basking in the Midwestern haze, and every 12-hr long day of hauling boxes downstairs into a moving truck, or driving said truck across the Misty Mountains).

On the road my siblings and I decided to take a break from the plotting and planning of the day ahead, and sneak away to the movies to see The Green Knight on its opening evening.

I won’t reflect on details of the film here, but only to encourage others to see this very unusual work. It has that quality of “arresting strangeness,” a term coined by J.R.R. Tolkien, with it’s rich colors and bizarrely imaginative costuming and its often random occurrences and pacing. (Much like the Arthurian legends themselves.) As one who loved reading Malory and Tennyson during my poetic/Arthurian “phase” in my teens (but how sad if it were only a “phase”!), I recall very much the “randomness” of the adventures. (Why were they always a year-and-a-day?) Their meetings in the woods with enchanters or temptresses; their happening upon castles where a maiden was in need of a rescue.

The film captures this weird, wild wonder and enchantment, even while the hero remains somewhat passive (with the exceptions, perhaps, of his initial challenge/decision, and his last) and not always loveable, even when played by the loveable Dev Patel. But I felt that there was a certain enchanted strangeness about it which I perhaps haven’t seen in a film since Tarsem Singh’s The Fall, as John brought up in our conversations, and I hope it encourages more of the medieval magic and madness of un-ironic Arthuriana and chivalry back to the big screen.

I am curious to see what others think of it, even while I have to sit awhile with its strangeness. I will likely make a separate post once I’ve had a chance to reread the 14th century Welsh tale of Sir Gawain again ~ in J.R.R. Tolkien’s translation, of course. 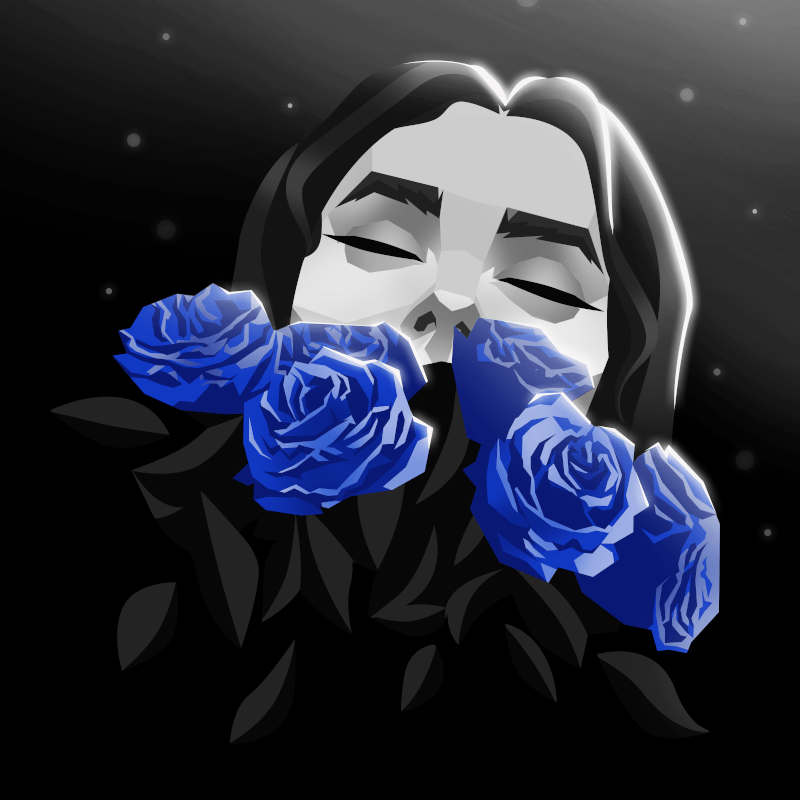